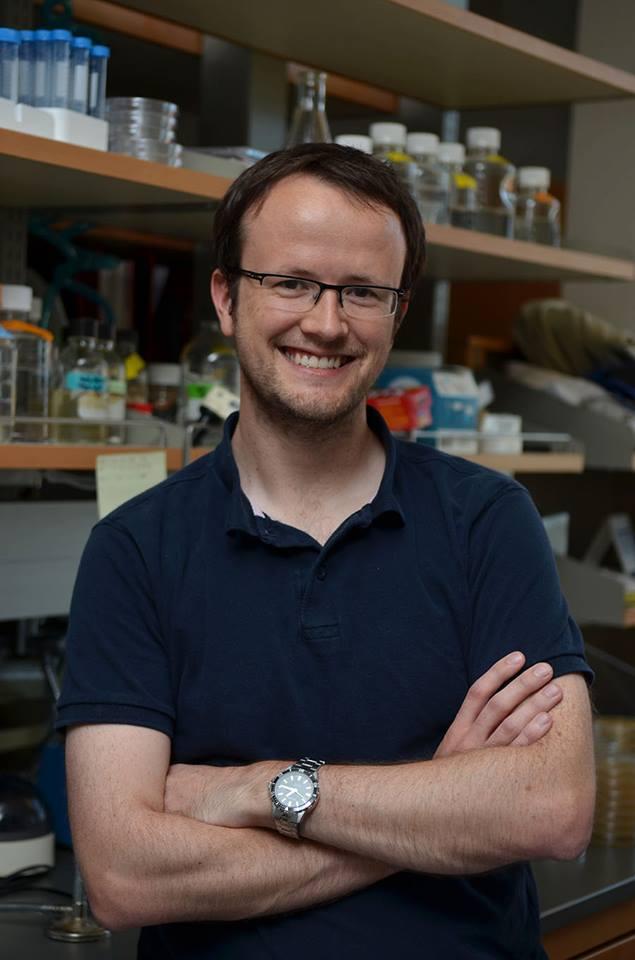 We study stress granules and P-bodies; a dynamic duo of gel-like bodies that affect the function of mRNAs, the templates of protein synthesis.

In the Buchan lab, we use yeast and cell line models to study the architecture of the cytoplasmic mRNP cycle.  Our overall goal is to better understand what factors and processes affect the function of specific mRNAs, and how defects in this cycle may contribute to various disease states.

The control of gene expression is critical to nearly all aspects of cellular biology, from maintaining basic cell function and identity, to the ability of cells to respond to numerous signals that arise during processes such as development, exposure to pathogens or changes in the cellular environment.  A key means by which all eukaryotic cells enact appropriate gene expression responses is to alter the function of messenger RNAs (mRNAs).  mRNAs exist in different functional states, dependent upon the proteins bound to them.  These states include translation (protein synthesis), repression (off state) and decay.  The localization of an mRNAs can also affect its function, thus cells are offered an array of spatial and temporal mechanisms for gene expression control at the mRNA level.

mRNAs can also cycle between these different functional states.  For example, mRNAs exiting translation often accumulate in distinct mRNA-protein (mRNP) assemblies known as P-bodies and stress granules, from which they may ultimately return to translation again.  P-bodies and stress granules are conserved throughout eukaryotes, contain important protein regulators of decay and translation, and thus affect gene expression control.  In addition, they strongly resemble other important mRNP granules that function in embryogenesis (maternal granules) and memory formation (neuronal transport granules).  Finally, these granules have numerous connections to disease, such as an involvement in RNA viral replication, elevated levels in certain cancer types, as well as the formation of apparently aberrant stress granules in neurodegenerative diseases.